Coming into CIF playoffs, the Cerritos Basketball Boys hold a record of 16-11. The boys won their first league title in almost 22 years. Now they are headed to the first round of CIF-SS against Paraclete High School. Paraclete High School seems to be a tough team that holds a record of 22-6 before heading into the first round of CIF. The Cerritos Dons have already met expectations for this years season according to head coach, Coach Jonathan Watanabe. He believes that they should go into the CIF playoffs one game at a time. Although the team lost 10 seniors last year, Coach Watanabe believes that this team has enough talent to go far in its CIF run. Watanabe mentioned Downey High School as a team that was incredibly good but did not make the playoffs because of how good their opponents were in their league. He believes that every team in the CIF playoffs is a good team and they have to lock down on one team at a time to be able to extend their season.

Q. How do you feel about the upcoming match on Friday?

A. I feel confident that we can beat them. Although they do have the height advantage, I believe we can kill them with our speed.

Q. What is your expectation for the CIF playoffs?

A. We expect to go far this season. We’ve worked hard all season to get to the point where we are right now and we don’t intend to end this season soon.

Q. How do you feel about this year’s season so far?

A. We exceeded our expectations this season. We reached our goal for winning league, but now our goal has changed for winning CIF. This season, the team has developed close bonds with each other and the coaches. This can only help in making us a better team.

Q. How do you feel about the upcoming match on Friday?

A. I feel it’s going to be a good matchup in which it will show our heart over their height.

Q. What is your expectation for the CIF playoffs?

A. We expect to go all the way to the Finals, but right now we just have to focus one game at a time.

Q. How do you feel about this year’s season so far?

A. The season is going great, ever since that loss against Pioneer we’ve been locked down in becoming a better team through our coaches and our passion for the sport overall. 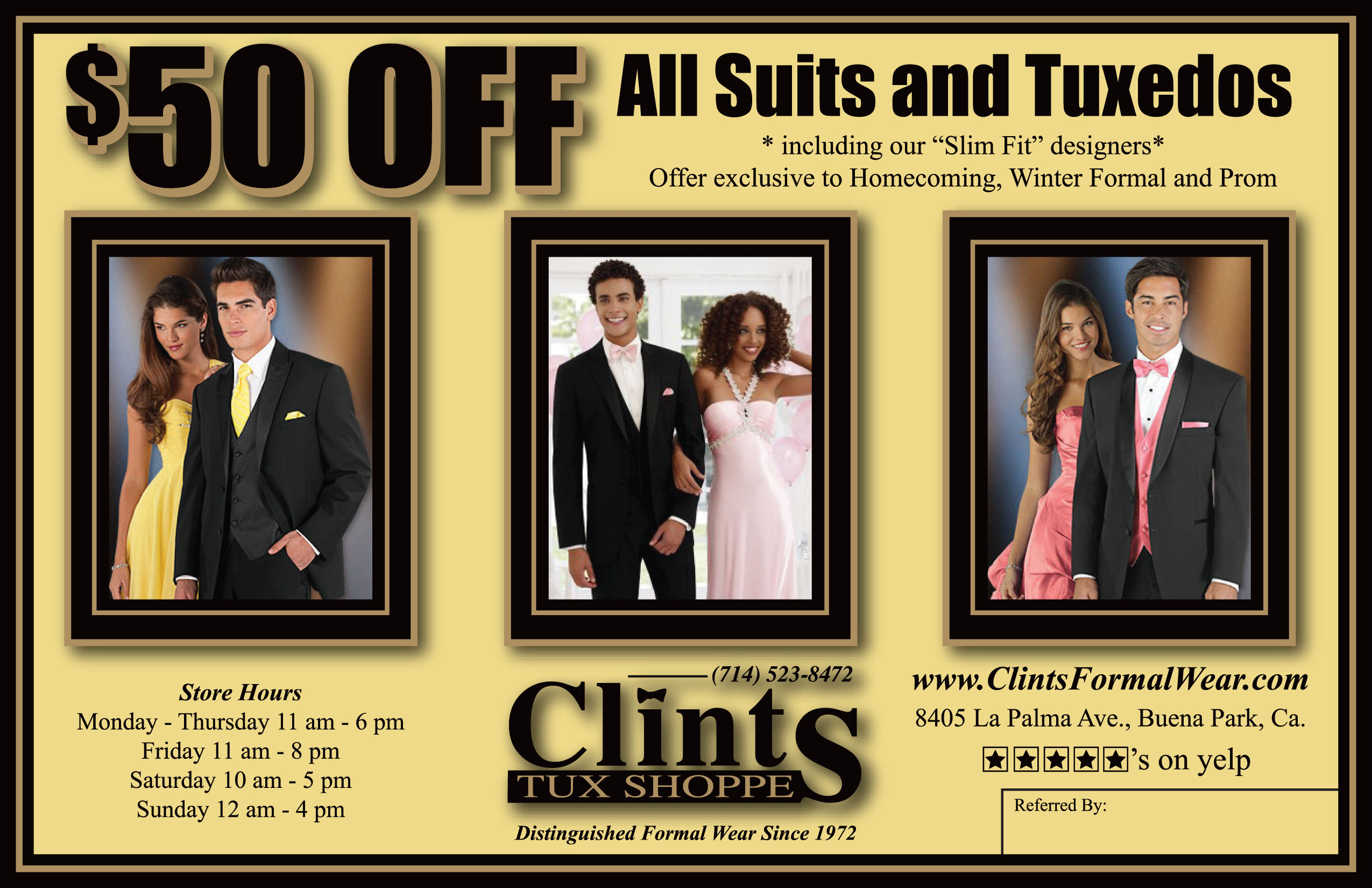 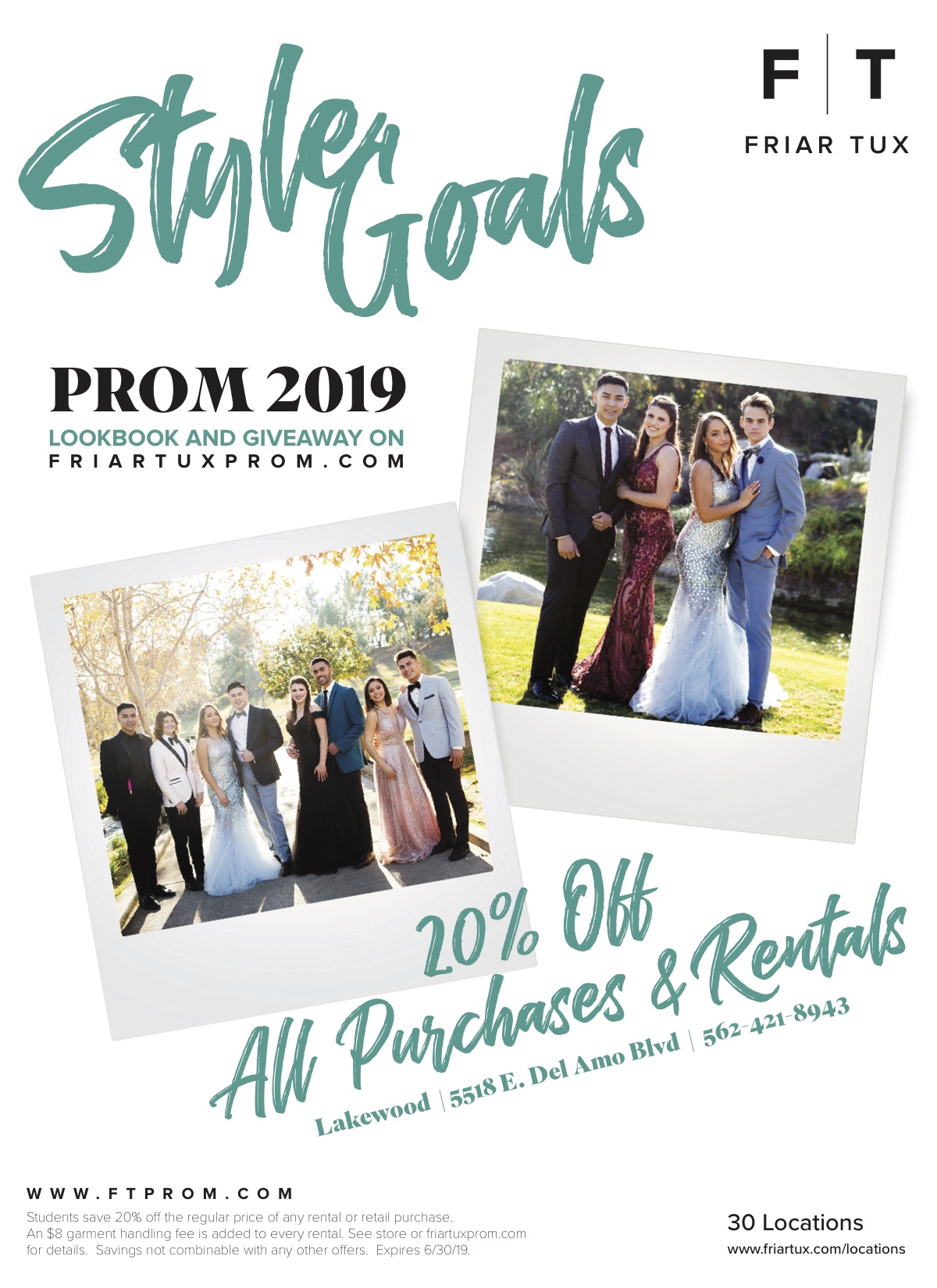